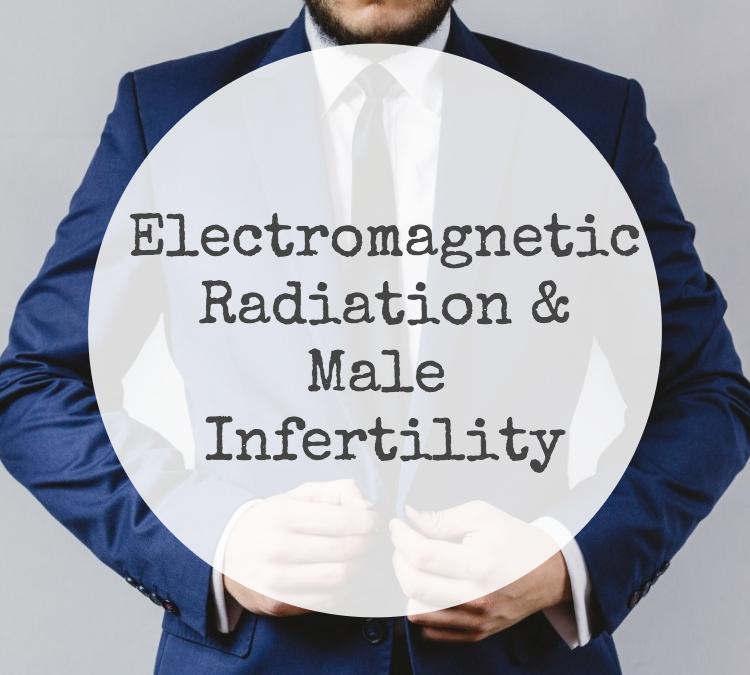 If you check out the product manual for your smartphone, whether is a LG, HTC, or Samsung, the fine print about safety will require the user to use accessories to keep that handset at a minimum of 1 centimeter away from the body. The FCC radiation standards were formed in the 1990s, so it’s quite difficult to see how it could possibly cover the devices in the market today.

However things might be changing and it started earlier this year when the city government of Berkeley, California passed a law requiring mobile phone stores to inform the customers about the radiation risk language in the user manuals. This has been met with stiff opposition from the cellphone companies with the CTIA is suing the city.

There has been a lot a research conducted on the effects of electromagnetic radiation (EMR), but the U.S. Federal Communications Commission states that there isn’t any evidence that radio frequency (RF) radiation from mobile phones affect human health. But if you take it upon yourself to do some digging, you will find that research that links EMR from mobile devices to the following:

Further, since the 2011 IARC warning, various new studies have proposed that the type of radiation emitted by cell phones is linked to cancer of the auditory nerve and the brain.

The FCC guidelines adopted in 1996 has a specific set of rules for manufacturers to follow that governs the radiation emitted from a cellphone. These rules are obviously outdated as mobile devices have evolved significantly. At the present time, manufacturers only have to conduct a couple of tests to see how much RF energy is absorbed from a phone. This is done with dummy with the phone by its head and when the phone is carried (like in a pocket). These standards are vague and don’t really cover the smart devices that are available in the market today.

If you investigate different user manuals from various manufacturers, they all imply that a separation distance matters when it comes to radiation. Phone companies like LG state that if you place more distance between you and the mobile phone, the exposure to RF will diminish dramatically.

According to University of Utah Professor, Om Gandhi, “phones today come with information about tested distances because the FCC requires them. If cell phones were tested for children, or in the shirt or pants pocket, they would be illegal.”

One condition that is getting a lot of attention is infertility in men. Recent studies have found that “the heaviest cell phone users have the lowest sperm counts.” According to a study conducted by the University of Exeter in 2014 found that approximately 70 million couples are affected by infertility worldwide and. Further, they also found a strong link between EMR exposure and a lower sperm count. Further, using Wi-Fi on your laptop, smartphone, or tablet has been linked to damaged sperm.

As a result, British scientist Joseph Perkins has designed what he calls Wireless Armour underwear that was specifically created to guard male fertility from radiation. It has been proven to protect male fertility from 99.9% of EMR making it a great solution. However, this superhero underwear is priced at $49 making it an expensive addition to the wardrobe (requiring an investment of $343 to cover one week).

Although protective underwear is a unique idea, it isn’t a cost effective option. There are much cheaper solutions like HARApad’s cell phone Pocket Shield which only costs $29.99. So purchasing one Pocket Shield for a price much lower than Wireless Amrmour makes better sense as it’s a minor investment that can go a long way to protect your fertility.

Tips for protecting yourself from EMR

There are plenty of steps that you can take to protect yourself from exposure to EMR. Here are some important tips to keep you safe.

Taking these steps would help protect male fertility from electromagnetic fields (EMR). This in turn can ensure that there is no damage to the DNA, melatonin production, or the sperm count.

An updated version of the FCC standards is still far off when it comes to testing mobile phones. So until the testing standards are updated to reflect the modern smartphones, the responsibility will fall solely on the consumer. As a result, it is now more important than ever for a cell phone user to investigate the dangers of EMR and adopt the available options to protect themselves.